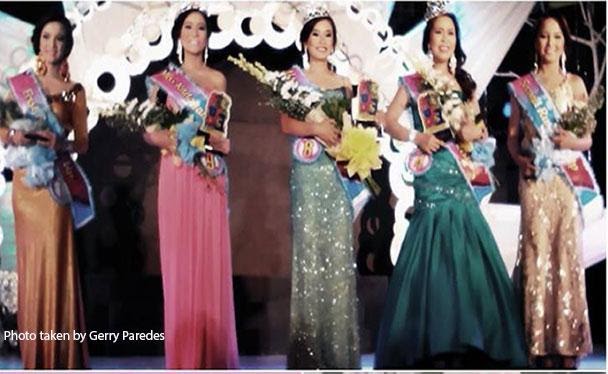 It’s a night of fashion and sophistication graced by the LGU officials headed by Municipal Mayor Alex Lo Pajarillo.  Also present during the pageant night were the barangay officials to show support to their respective candidates.

Ten (10) young and lovely ladies aspired to bring home the crown but only few were lucky to do so.

Meanwhile, the Kadagatan Festival 2014 Street Dancing Competition showcased the creativity and talent of the people of Mercedes through their vivid costumes and props plus the cheerful faces of the contingents.