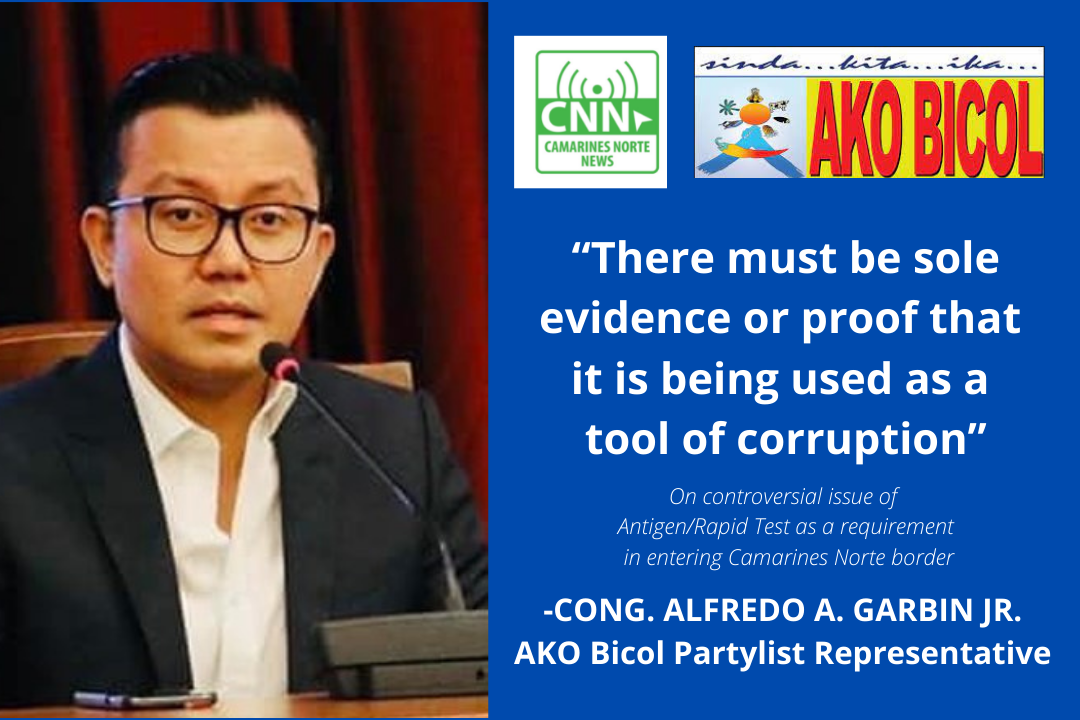 “There must be sole evidence or proof that it is being used as a tool of corruption” this was AKO Bicol Partylist Representative Atty. Alfredo A. Garbin Jr.’s response with regards to the controversial issue of the antigen/rapid test requirement in entering Camarines Norte border.

During the press conference held at HP Cafe Function Hall on September 1, 2021, Cong. Garbin was asked regarding his opinions on various issues and answered the queries thru video conference.

One of the highlights is the issue of Camarines Norte’s antigen test requirement in the province’s borders (Tabugon and Tuaca). It has been circulating all over the social media and other media platforms that the said antigen requirement is a tool of corruption of the Provincial Government.

Cong. Garbin stated that the Inter-Agency Task Force (IATF) and Local Government Unit (LGU) are authorized to impose any protocol on anyone who will enter their respective municipality/province like requirement to undergo antigen testing.

Meanwhile, Cong. Gabin also added that if the said controversy regarding the antigen testing highly affects the residents and/or visitors of the province in terms of testing fees, Cong. Gabin advised that the respective LGU and Sangguniang Panlalawigan should initiate the  investigation process since they are the ones who experienced firsthand with the resident/visitor’s complaints and concerns regarding the said issue. 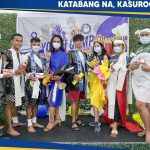 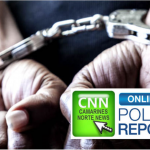 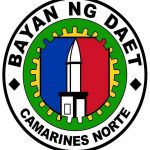 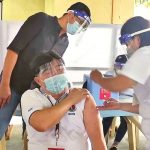