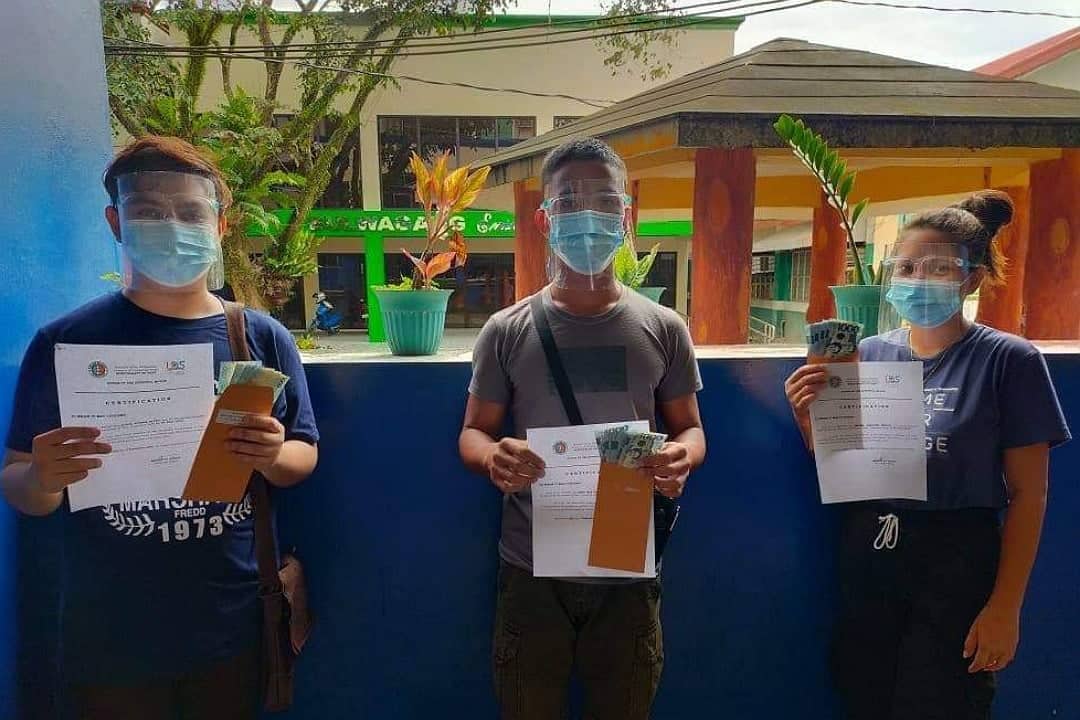 Some of the 388 existing scholars of the Local Governmet Unit of Daet under its LGU-Daet Expanded Scholarship Program already received their scholarship allowance on Friday, September 16, 2021.

The allowance received is allocated for the first semester of the School Year 2021-2022 of the said beneficiaries according to the Daet Municipal Information Office (DMIO).

Meanwhile, the release of the scholarship allowance for the new scholars will be before the end of the month as per the DMIO.

Currently, the LGU has a total of approximately 800 scholars which is according to the DMIO, the main priority of Mayor Benito “B2K” Ochoa administration. 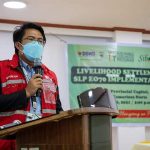 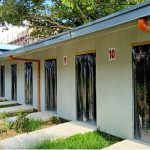 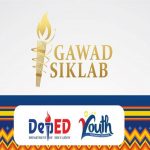 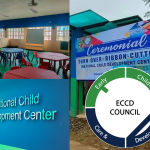