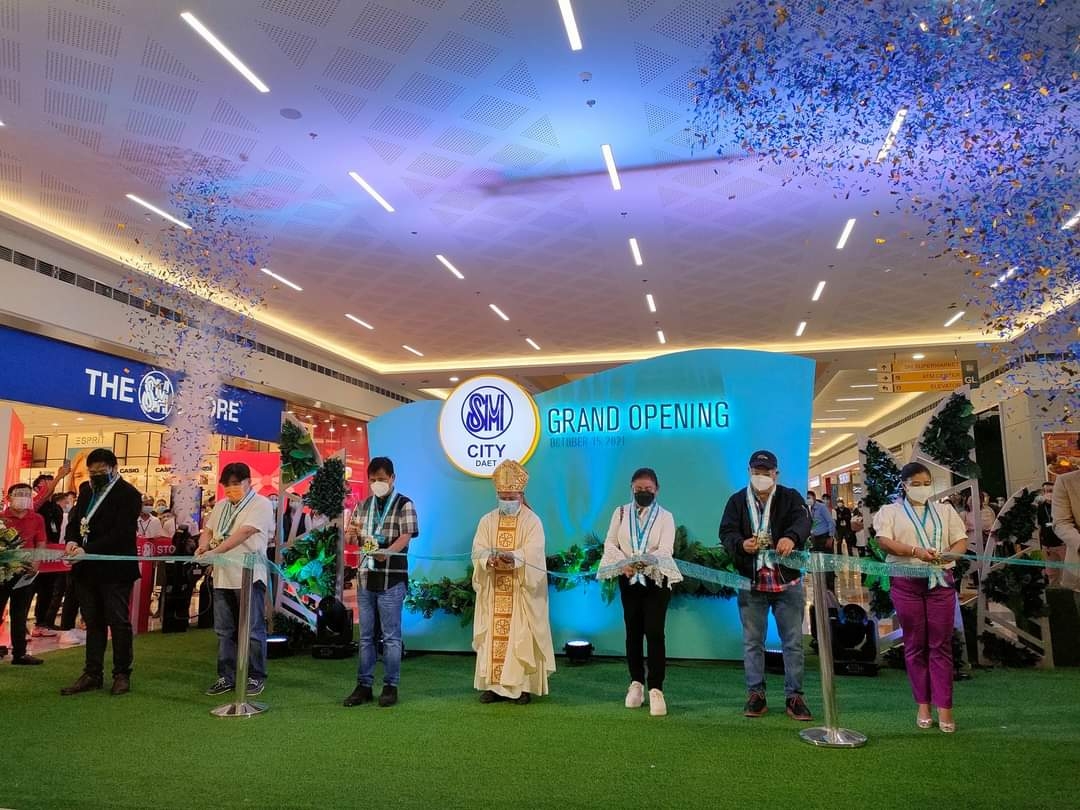 Just in time for Christmas, SM City Daet opens its doors in Camarines Norte, on Friday, October 15, 2021, bringing great shopping, leisure, and entertainment to this bustling city in beautiful Bicolandia. It is SM Prime Holdings’ 77th supermall, and the third in the Bicol region after SM City Naga in Camarines Sur and SM City Legaspi in Albay.

Daet, is the capital of Camarines Norte, which is known as the Gateway to Bicolandia. The province borders the Quezon Province to the west, Camarines Sur to the south, and the Philippine Sea to the north. Camarines Norte abounds with fish, and other marine products; while its farm lands are planted with coconut, bananas, corn, palay, and root crops.

A first- class municipality, Daet is a famous surfing and kiteboarding destination, as it has a long stretch of beach in Bagasbas. It also serves as the jump-off point for visitors to reach the Calaguas Island, which was awarded as the top tourism gem in an online nationwide poll by a multinational consultancy firm in 2013 and was included in the elite eight list of the most beautiful white sand beaches in the Philippines in a Rappler online article in 2015.

A festival showcasing what is considered the Queen of All Pineapple – the sweet and flavorful Formosa variety which grows abundantly in Daet is another of its tourist attractions. Daet is also rich in mineral resources, such as white clay, and is a viable source of sand and gravel.

Strategically located in a 48,590 square- meter site along Vinzons Avenue in Barangay Lag-on, SM City Daet will serve shoppers in the flourishing province of Camarines Norte, especially the nearby municipalities of Talisay, San Vicente, Mercedes, and San Lorenzo Ruiz. More than that, it will be a catalyst for employment and business opportunities in the area.

The three level 46,980 square meter mall has a bold and sophisticated façade, featuring a vivid pattern of neutral colors accented by bold blue entrances and canopies. The front of the mall at street level is open and welcoming with large storefronts and glass entrances, and covered walkways.

All portions of the center are linked by strategically placed escalators, elevators, and stairs, ensuring easy access to any shop, restaurant, or entertainment venue a shopper may desire, Bold floor patterns, vividly colored ceiling treatments, and elegant storefronts unite all levels of the mall. Continuous clerestories and expansive curtain walls bring ample natural light into the center, supplemented by high efficiency LED lighting.

The SM Store and SM Supermarket are SM City Daet’s major anchors, along with SM Appliance, ACE Hardware, Watsons, Surplus and Miniso. It will also have fashion boutiques, jewelry stores, as well as a Cyberzone and service and wellness centers.Eating out options include a Food Court, and specialty restaurants and international and local food chains like Classic Savory, Kenny Rogers, Shakeys, Goldilocks; as well milk tea brands Macau Imperial, Gong Cha, and Infinitea.

SM City Daet will also have 4 digital cinemas and an amusement center for kids awaiting to serve the customers when the Pandemic is over.For customer convenience, it has an open parking that can accommodate 621 vehicles. The mall is also adjacent to PUV and bus terminals with local trips to towns nearby. 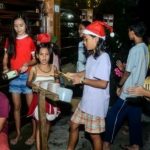 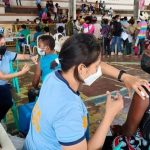 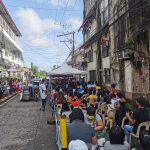 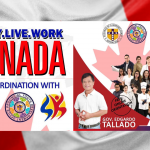 CAMNORTEÑO, THIS IS FOR YOU! STUDY, LIVE AND WORK IN CANADA!