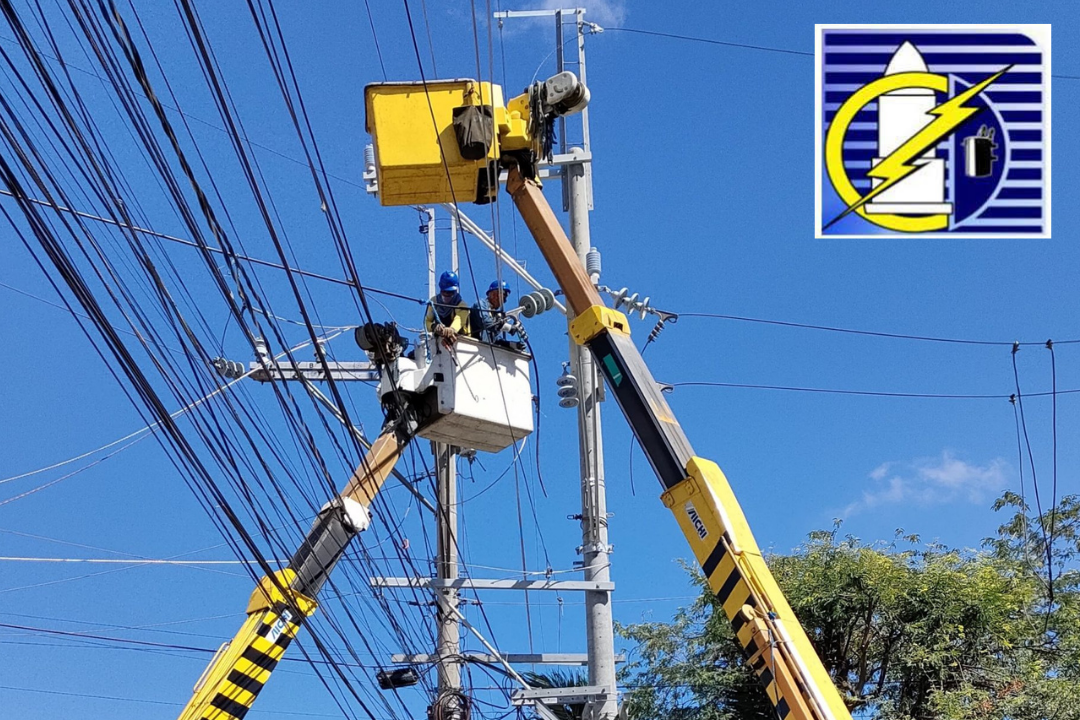 Camarines Norte Electric Cooperative’s (CANORECO) management  stated that the scheduled power service interruption will be lessened after the relocation of all electric posts that are affected by the Department of Public Works and Highways’ (DPWH) road widening projects.

It was announced in CANORECO’s weekly blocktime radio program where it is being simultaneously aired by various radio stations in the province.

Aside from that, CANORECO’s technical team is also maximizing the scheduled interruptions to do maintenance activities like clearing of lines to reduce the tree branches that affect the electricity lines.