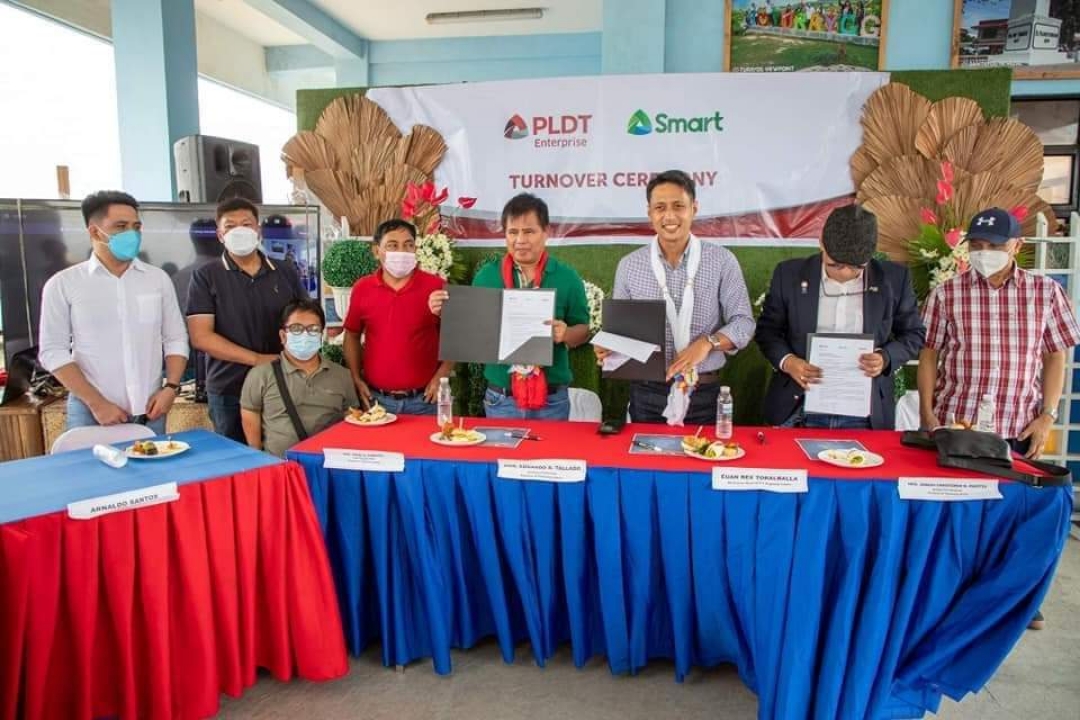 The Provincial Government of Camarines Norte (PGCN) and PLDT-SMART signed a Memorandum of Agreement (MOA) signifying their commitment to bring internet access to Cam. Norteños and tourist as they depart from Centennial Wharf in Barangay Bagasbas, Daet, Camarines Norte.

The Centennial Wharf is expected to become a major tourism hub in the province in the coming months. Aside from being the jump-off point to the top rated islands and beaches in Camarines Norte, its location also provides exceptional ambiance of the Bagasbas Beach and to drive ong the scenic road of the Pres. Cory Aquino Boulevard, the longest in the entire Philippines.
Photos by Luigi Querubin
Share
Facebook Twitter Pinterest Linkedin 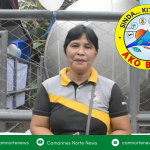 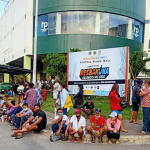 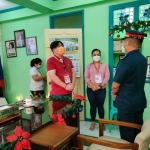 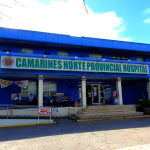