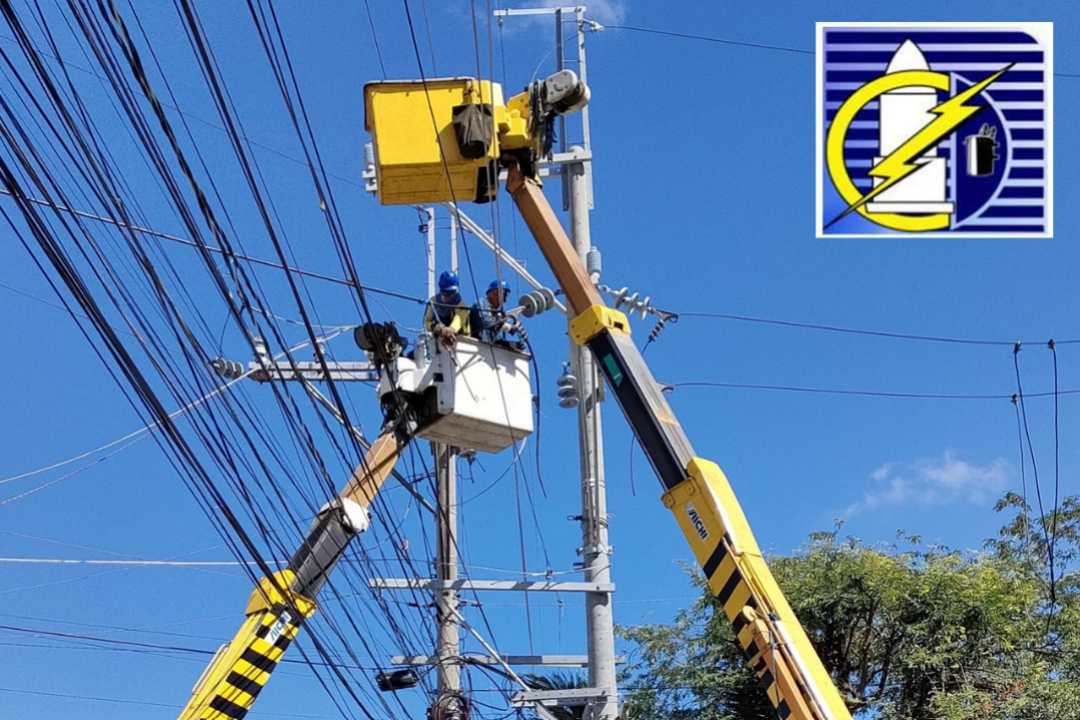 The Camarines Norte Electric Cooperative (CANORECO) is about to conduct its election for the new Board of Directors of the province’s three (3) districts this December 18, 2021, years after it was last conducted.

All interested candidates for the said position must possess qualifications that are stated in the Republic Act No. 10531 as well as in the DOE Circular, indicated the announcement.

The Certificate of Candidacy (COC) including the requirements submission will be on December 8.

Meanwhile, the qualified voters are those included in the CANORECO’s Masterlist of Members which will be posted on the barangays of the said districts.

Furthermore, the inclusion and exclusion period will be until December 7, which started last November 28.