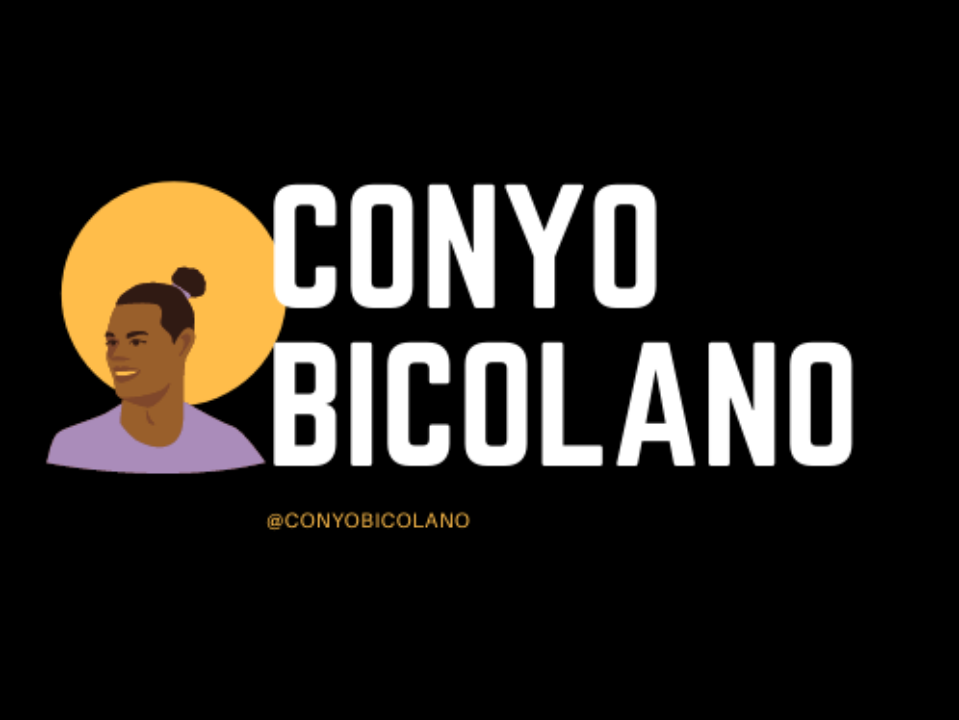 Conyo Bicolano, Camarines Norte’s new rising content creator graced the launching of the Flavors of the Holiday, a month-long Christmas Bazaar in SM City Daet. With the same purpose, to showcase and give exposure to the small and local business in the province, the said Bazaar and Conyo Bicolano had a great team up during the said bazaar grand opening.

Conyo Bicolano has been spreading positive vibes all over the social media with his entertaining contents as he speaks in a conyo way but with a touch of bicol dialect.

Conyo/Coño is a form of code-switched English-plus-Tagalog language that is spoken by rich Filipino kids who grew up speaking English as their primary language because they know only a little bit of tagalog from their nannies, relatives, friends, and mass media.

Conyo Bicolano started when one video started to go viral on Facebook last October uploaded by Christian Daryl Sucgang. According to the team, the video that has gone viral was only for fun as the group of friends from college graduated in Mabini Colleges reunited after several years.

As the video received a lot of positive comments, they decided to grab the opportunity of making this a platform to influence people not just by entertaining them through funny videos but also to create a positive impact in the community by promoting local and small businesses and showcasing what Camarines Norte has to offer.

Last October 29, Conyo Bicolano team launched their official Facebook page and started to upload contents and with the positive feedback from netizens and rapid growth of their audience, they ended November with a 10,000 followers in their Facebook page. And as of now, mid-December, they already reached 15,000 followers.

As they create huge impact on line by their videos, various opportunities and exposure was also given to Conyo Bicolano. Small and local businesses in Daet already collaborated with them as well as organization like Daet Saving Strays‘ on line concert last November 28 and recently, Provincial Tourism of Camarines Norte to promote the province’s local delicacies.

In Conyo Bicolano’s message during the launching of the Flavors of the Holidays: Christmas Bazaar, he emphasized that the team’s primary goal is to give platform and exposure to fellow CamNorteños to showcase the business, talents and even tourism the province has to offer because they believe that what Camarines Norte can offer to everyone is world class.

With the progress of Conyo Bicolano’s mileage in span of two months, it is very overwhelming and at the same time exciting to see what they are still working on for their audiences. Many people are really hyped and entertained with their contents.

If you haven’t watched any of their videos yet, you can check them out on their official Facebook page and follow them in their other social media platforms to be updated.