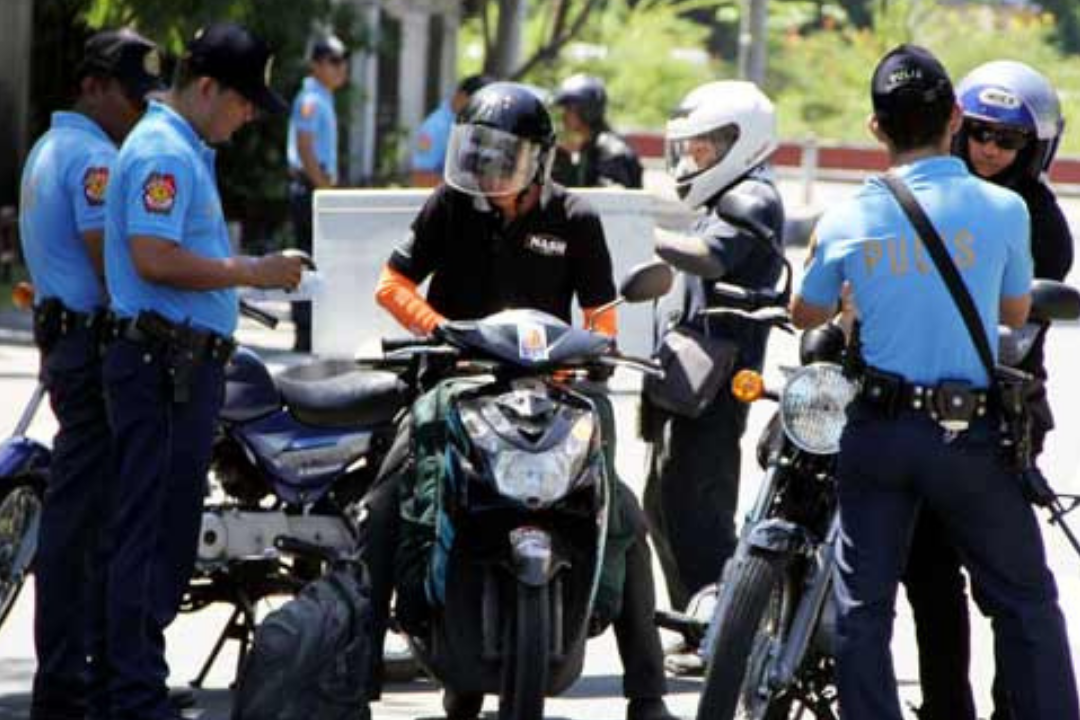 Philippine National Police (PNP) intensifies the operation for Republic Act 4136 most known as Land Transportation Code amidst the increasing number of accidents in the province recently.

During the meeting of the Municipal Advisory Council for Police Transformation and development last Monday, PMAJ Melvin Atacador of Basud Municipal Police Station stated that reported road accidents in his area of responsibility are still increasing.

Meanwhile, the COMELEC checkpoint is said to be helpful on the highway because of the presence of the authorities.

According to Basud MPS, from December 2021 to present, 84 violators were recorded out of 94 checkpoints/operations during the said period.

Meanwhile, as of today, there is no more Oplan Lambat Bitag Sasakyan of Highway Patrol Group in different municipalities after its implementation was withheld in the last quarter of 2021.