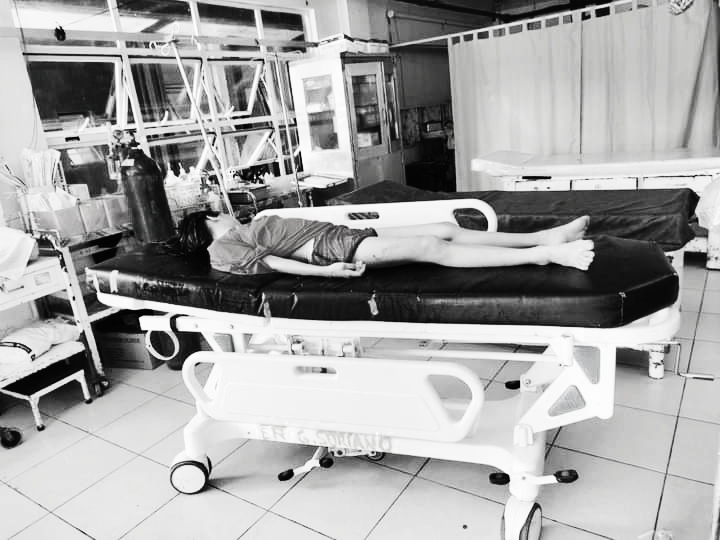 A 10-year-old girl was pronounced dead upon arrival at Camarines Norte Provincial Hospital (CNPH) after a drowning incident at San Jose Beach in Talisay around 11:10 o’clock in the morning today, January 27, 2022.

According to Talisay Municipal Police Station (MPS) report, one relative of the victim called for help to the police officers assigned in the Tourist Police Assistance Center (TPAC) of the said station after the victim was said to be carried by waves to the deep part of the beach.

The victim was identified as Zeianne Ranada, 10 years old and resident of Purok I, Brgy. Del Carmen, Talisay, Camarines Norte.

The victim was immediately taken to CNPH but unfortunately pronounced dead on arrival by the assigned doctor.

Meanwhile, the corpse of the victim is now under the care of CNPH for the autopsy or post mortem examination.