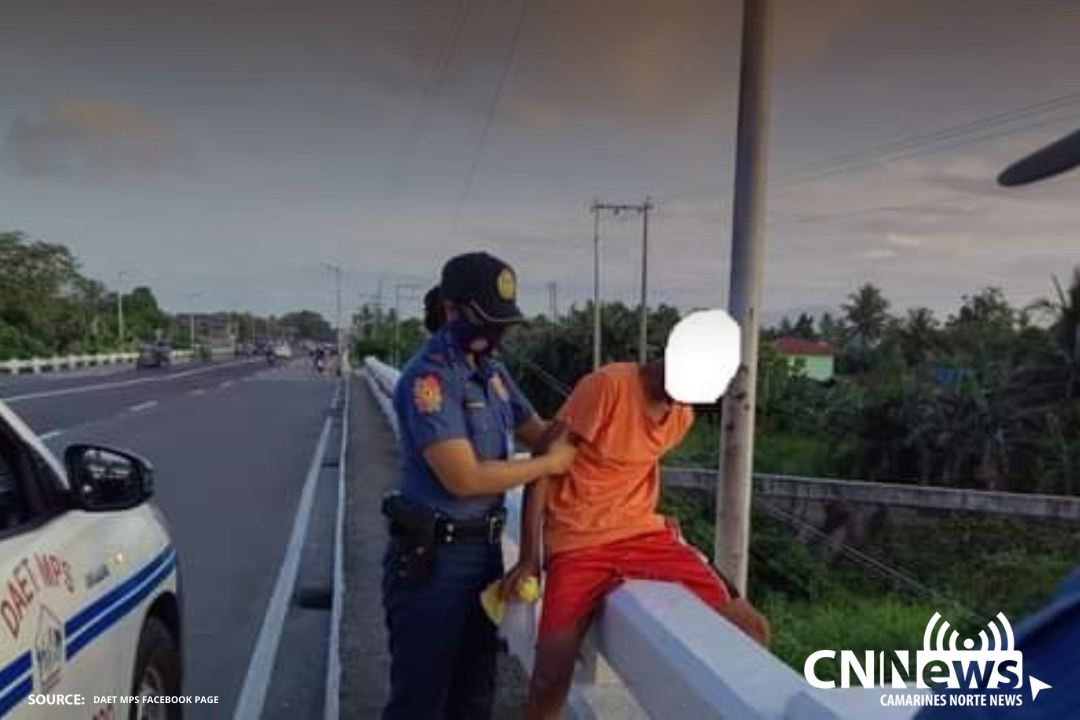 Identified as physically impaired, said teenager was known by the name “Jill” a 16-year-old youth whose residence is still unidentified.

Meanwhile, Jill was immediately turned over to Municipal Social Welfare and Development Office (MSWDO) for counseling and to identify the reason for his actions.