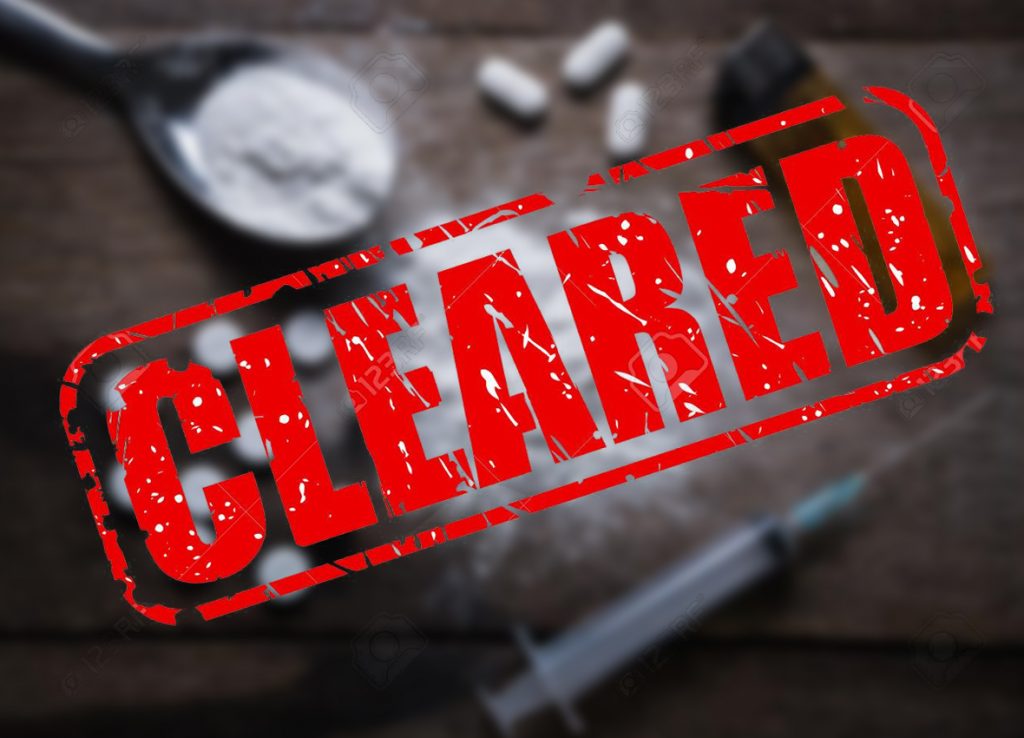 The ROCBDC Deliberation conducted is for conferment of the sixty-eight (68) barangays of the province that was already declared as drug-cleared barangay in Camarines Norte. In addition, 16 new barangays applied in the drug clearing deliberation held at Villa Eusebia Restaurant in Labo, Camarines Norte.

The 16 barangays were further declared to be drug-cleared after the in-depth analysis and evaluation of their documents.