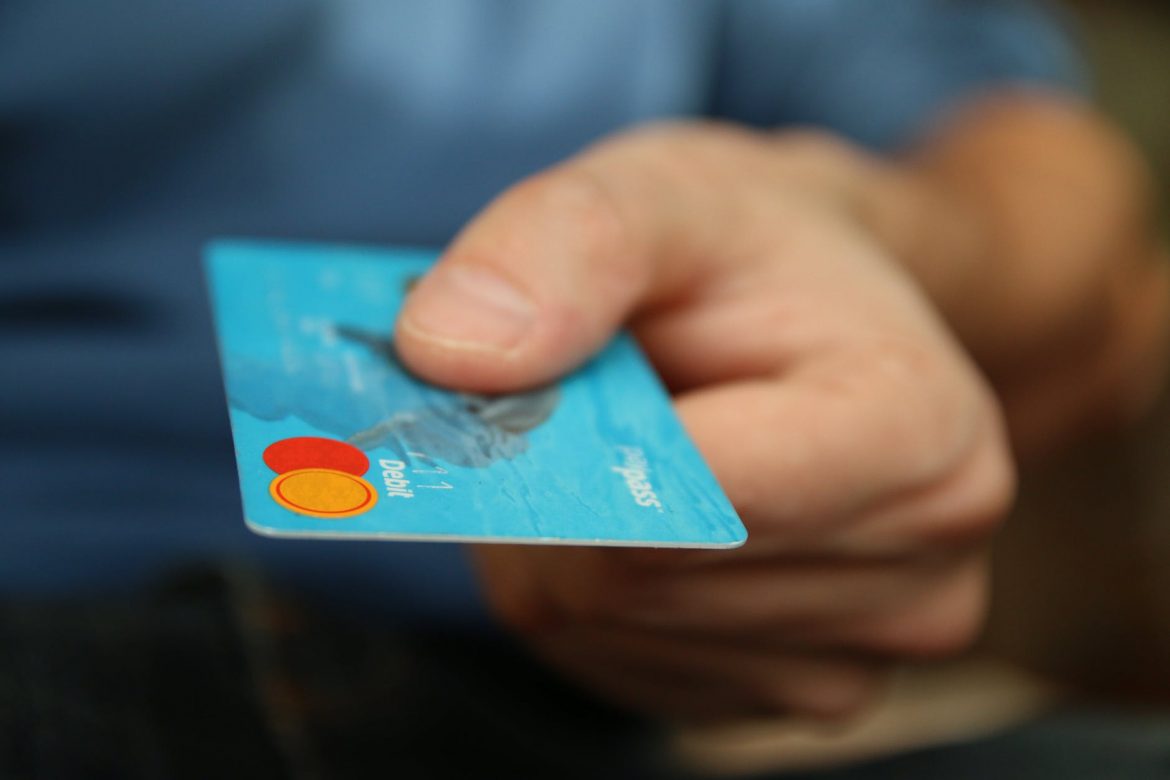 Some Pantawid Pamilyang Pilipino Program (4Ps) beneficiaries were terminated from the program after verifying that said beneficiaries pawned their 4Ps cash card.

According to the Department of Social Welfare and Development (DSWD), the pawning of cash cards is highly prohibited in the program.

Pantawid Provincial Link Claudio Villareal stated that the terminating of beneficiaries from the program due to pawning of EMV card is non-appealable.

He also added that this action went through due process. On the first time, the beneficiaries were proven to commit the said violation, DSWD gave them a stern warning; while on the second time, they were four months suspended from the 4Ps; and on their third time, they are officially terminated from the program.

Villareal admitted that DSWD has a limited capability to thoroughly monitor the pawning of EMV cards of the 4Ps beneficiaries and they need help from the Local Government Units (LGU).

Meanwhile, LGU Mercedes already submitted an ordinance of imposition of punishment to whoever pawns their 4Ps cash card.

At this moment, DSWD’s mode of releasing payouts is only through EMV cards except for those who are new to the program.

The absence of cash cards of some beneficiaries is because of incomplete required documents needed by the program.