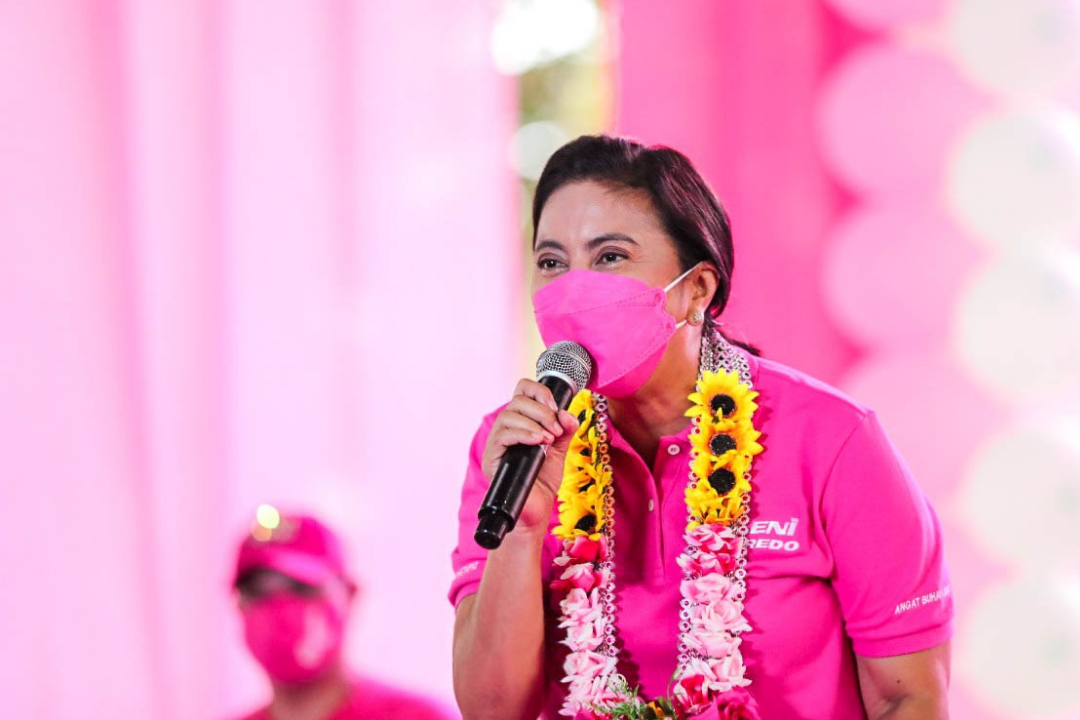 According to data scientists Wilson Chua and Roger Do, Robredo made the biggest jump from February to March on social sentiments on Facebook

However, based on their latest computation of 58 million data points from Facebook, Chua said the tides have turned and Robredo now leads Marcos by five points in March, with a total of 8 million engaements over her rival’s 7.5 million which predicts an even larger engagement score for Leni in the coming weeks, says Chua.

Other survey firms such as Social Weather Stations (SWS) and Pulse Asia showed the same difference in numbers.

But the data scientist said he expects the results based on the analytics will be reflected in the next surveys.

David also agreed with Chua’s view, believing there would be significant changes in the surveys of big polling firms come March and April.

During election campaigns, Do said they use these type of data to understand the impact of their message on swing voters.

Based on data, soft voters and swing voters are now moving to Robredo’s side. “She will probably gain an increase in voters’ preference,” David said.