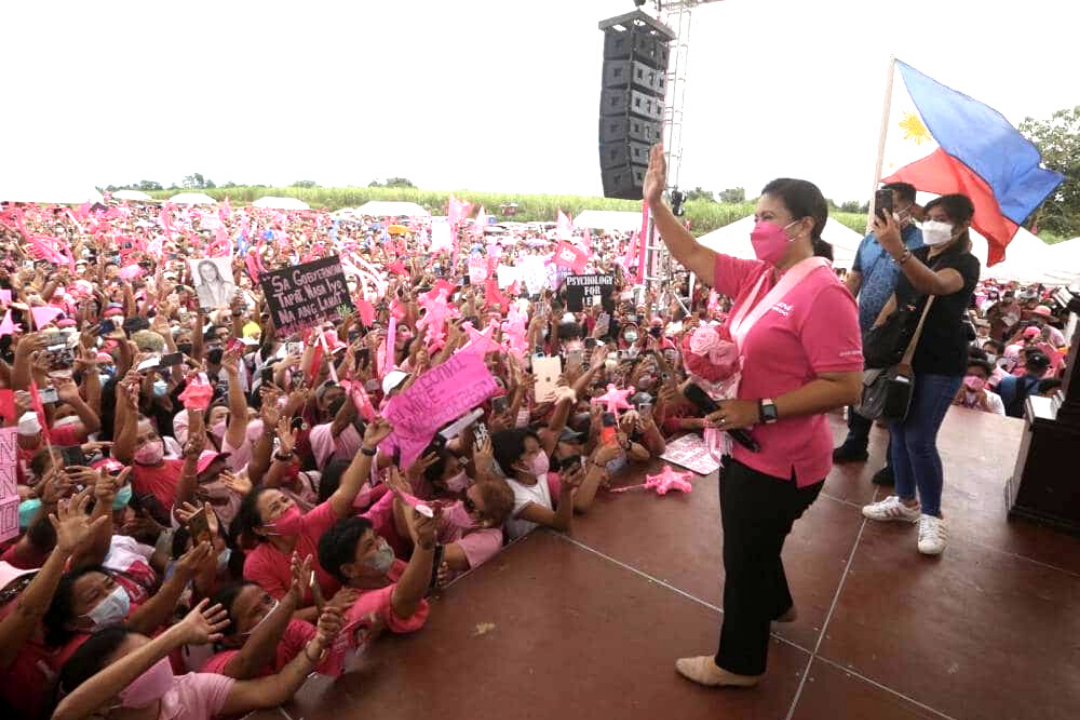 Members of The Outstanding Women in the Nation’s Service (TOWNS) on Tuesday, March 15, declared their support for the presidential bid of Vice President Leni Robredo.

Citing Robredo’s “values of excellence, service, and patriotism,” the members said she is the kind of leader Filipinos need “for a better Philippines.”

“We trust that she will restore our country to the right path of moral and decent governance and selfless service, especially to the most needy, maintain respect for the Constitution and the rule of law, and uphold the rights of all Filipinos,” they said.

According to the TOWNS members, Robredo’s leadership is demonstrated in her track record that began before she ran for the office.

“As Vice President with an office budget cut to the bare legal minimum, Leni acted decisively whenever a disaster or national emergency arose. She was always first on the ground: meeting with victims, listening to their pleas, and distributing survival necessities, even to the most remote locales,” the members said.

“The COVID-19 crisis proved her greatest strengths as a leader, an organizer, a creative thinker, indeed, a first responder. Her accomplishments in the past two years are many to enumerate in any public forum or debate,” they added.

In 2016, several TOWNS members raised money through “Piso para sa Laban ni Leni” campaign for Robredo’s electoral protest. Robredo used the funds to build and turn over the first 60 houses for evacuees who lost their homes during the Marawi siege in 2017.

“As a group of women publicly recognized for our individual accomplishments, we stand firmly behind VP Leni Robredo’s quest for the presidency, and vow to work hard not only for her, but for all women who bring the gifts of womanhood and motherhood to bear on our nation badly in need of hope and faith in a better future.” 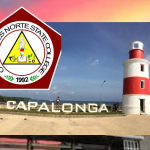 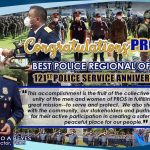