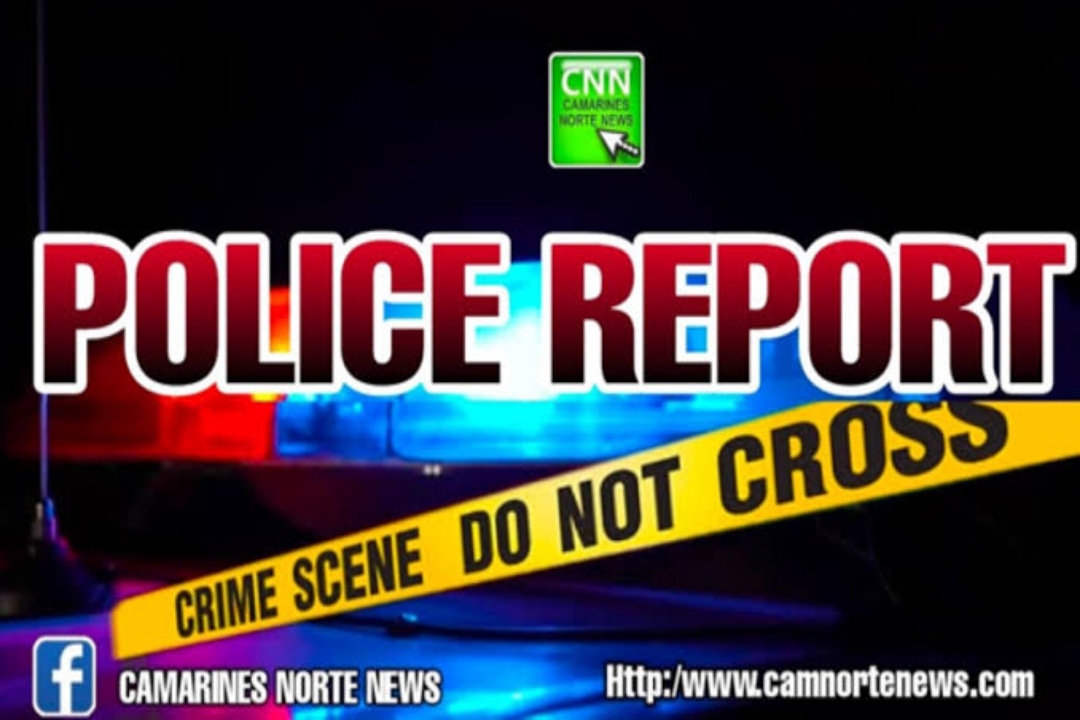 The victim was identified as Gabrielle Ann A. Babala, a resident of Purok 2, Brgy. Magang in Daet.

According to the police report and investigation, while Babala was driving the Suzuki Smash Motorcycle with plat number 840ECL, she accidentally hit a girl standing in the roadside that results to her lose of control in her motorcycle that leads her to fall in a concrete area where she got injuries in different parts of her body.

The victim was urgently brought to Camarines Norte Provincial Hospital but unfortunately declared as dead on arrival by the doctor.

Meanwhile, the other victim who was hit by the motorcycle was also injured and is already recovering in her parent’s custody.