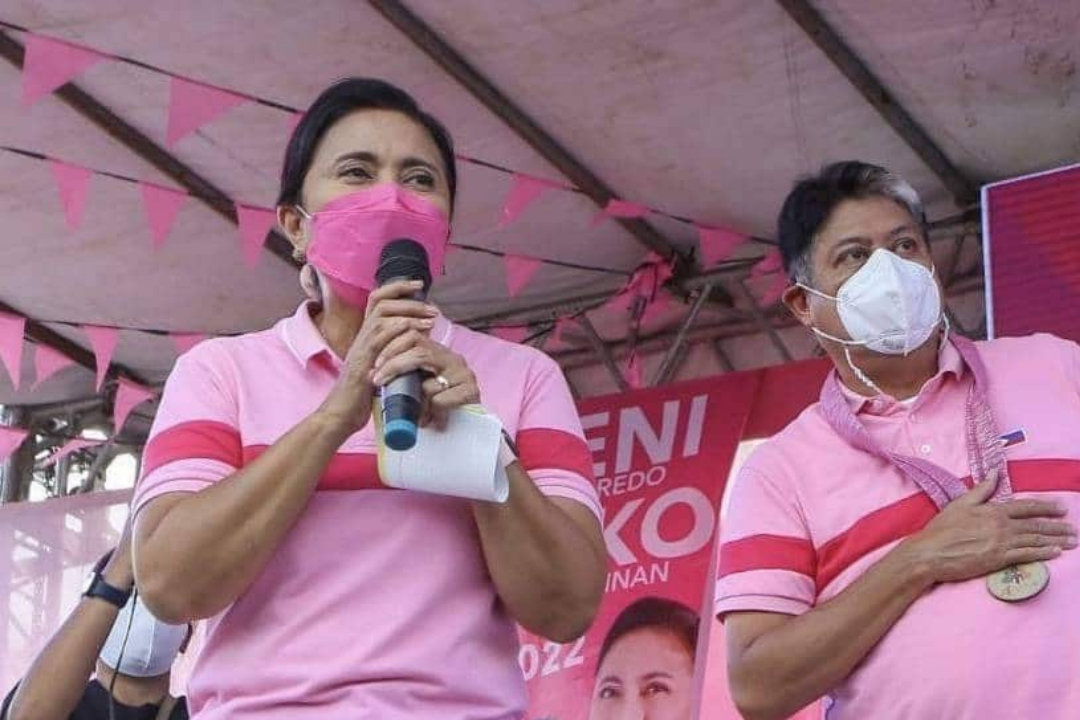 Former ambassadors who served under different administrations have come together to endorse the candidacies of Vice President Leni Robredo and her running mate, Senator Francis “Kiko” Pangilinan, citing their clear foreign policy that protects the country’s national interests, especially in the West Philippine Sea.

The show of support is unprecedented in that 47 former ambassadors who served under different administrations signed the statement and in the emphasis they placed on the protection of the West Philippine Sea in their endorsement.

“On the West Philippine Sea,” the ambassadors said in the statement, “we must veer away from a Foreign Policy of fear and appeasement, and instead, pursue a Foreign Policy that strongly but peacefully asserts our sovereign rights under international law.”

“The protection of our national interest should always remain the guiding post of our foreign policy and of all the candidates running for President,” they said, noting that only Robredo has presented “a clear platform or governance.”

They said they also “particularly believe in her position on the West Philippine Sea (WPS)”.

They see in a Robredo presidency an adherence “to the principle of the rule of law, respect for the territorial integrity of States, compliance with treaty obligations, non-interference in internal affairs and the peaceful settlement of disputes in accordance with international law through diplomacy and negotiation.”

Robredo has said that with the Philippines winning the arbitration case against China, the country should lead in building international support for the ruling.

The ambassadors agreed, noting that the arbitral award “is a landmark victory”.

They said the Philippines, led by Robredo as President, “can raise the international awareness of the Award to a higher level of appreciation of its significance for all nations.”

The former ambassadors said that a Robredo presidency can bring the Philippines “to a status where our regional neighbors respect our sovereign rights over the maritime domain”, much different from the current situation where China continues to violate the Philippines’ UNCLOS-based EEZ and continental shelf and exploits the country’s fisheries resources, bringing marine environmental damage.

A number of the ambassadors who signed the statement were among the Cabinet members, Armed Forces of the Philippines (AFP) Chiefs of Staff, and senior government officials who served under the administration of the late President Benigno Aquino III who declared their support for Robredo in February.