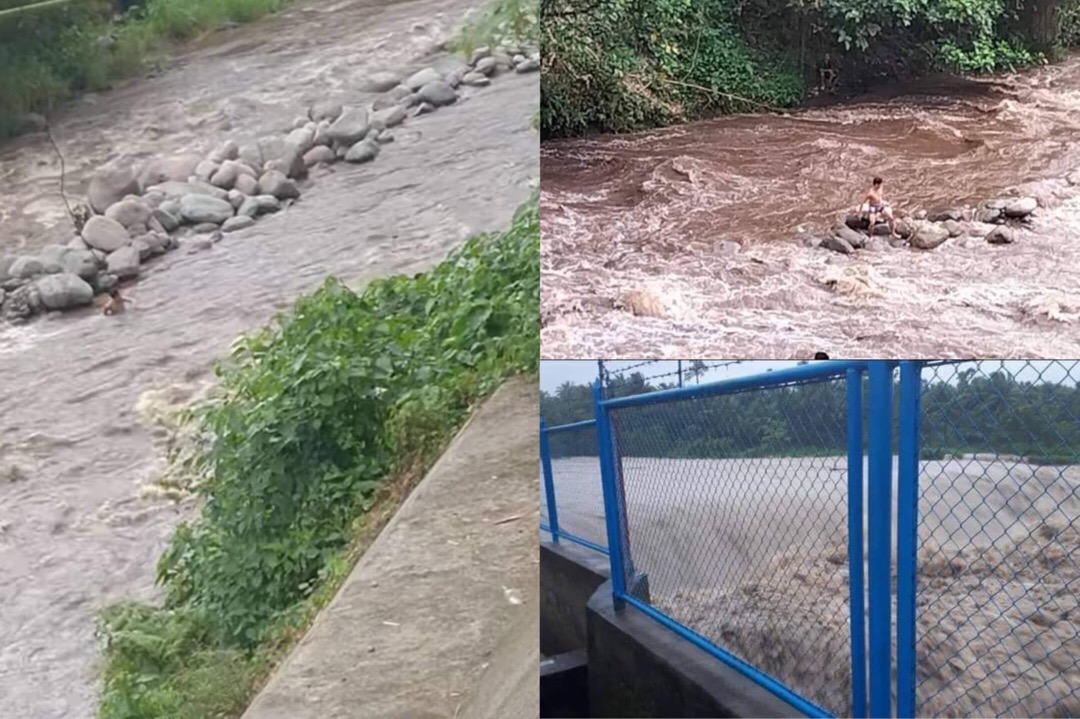 In a Facebook by Ivy Joy Molina circulating on line, it can be seen that the weather was good and the river was calm.

In various videos, picnic goers were having fun when suddenly a flash flood or surge of water level happened.

Flash floods occur within a few minutes or hours of excessive rainfall upstream.

Moreover, some residents in neighboring towns of San Lorenzo experienced water service interruption due to emergency shutdown of water facility, Dagotdotan Filtration Facility due to increase of turbidity level of the Mampurog River.

In PrimeWater Camarines Norte’s announcement on their Facebook page, Daet South and Basud were the affected areas of the situation.

As of now, no casualty was reported due to the incident.