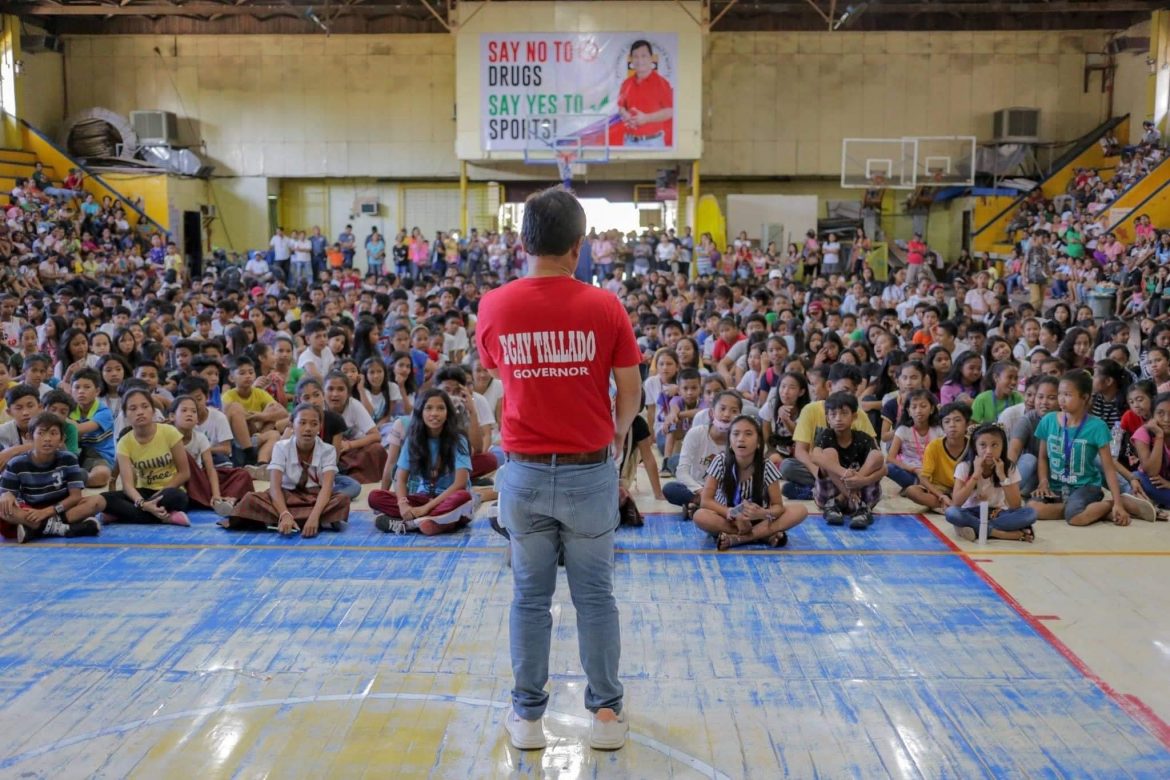 After 12 long years of serving in Camarines Norte, Governor Edgardo “Egay” Tallado is set to take a rest as governor of the province after losing in his re-election bid against Ricarte “Dong” Padilla.

In his official Facebook page, Tallado expressed his heartwarming thanks and appreciation to every CamNorteño.

He also stated that if wasn’t for the trust and support of CamNorteños, the progress of the province wouldn’t be possible to achieve.

Regardless of the election results, the governor still assures that this will not be the end of his desire to serve for the welfare and future of the people as it will stay in his heart and mind in spite of not given a chance to serve as governor once again this time.

Presumptive governor-elect Dong Padilla won  with 162,081 votes against Tallado’s 147,985 votes based on the COMELEC Transparency Media Server from 100% of election returns transmitted, 630 of 630 clustered precincts.