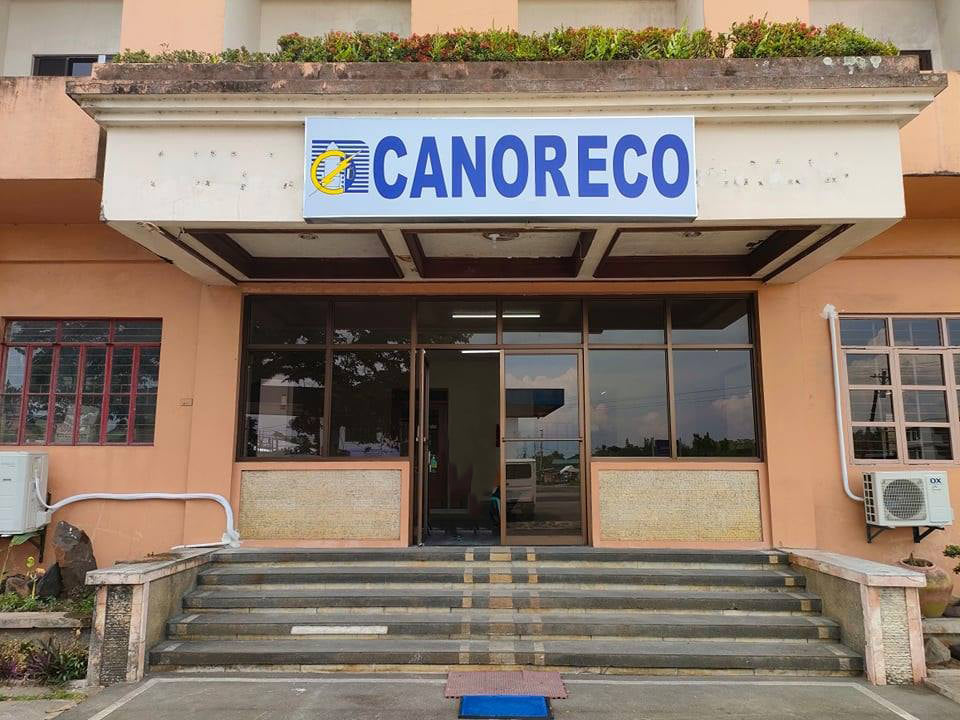 The Camarines Norte Electric Cooperative (CANORECO) is scheduled to conduct election for new set of Board of Directors in four districts this July.

According to CANORECO’s announcement, District I Basud’s election will be on July 2, District II Daet North on July 9, District IV Labo on July 16 and District IX Sta. Elena on July 23.

Filing of Certificate of Candidacy’s cut-off bill be on June 17 for Basud, June 24 for Daet North, July 1 for Labo and July 28 for Sta. Elena.

Board of Director aspirants should be based on the qualifications under Republic Act No. 10531 or also known as National Electrification Administration Reform Act of 2013 and also existing circular rules and regulations of Department of Energy.

List of qualifications and requirements for the candidates are posted in the official Facebook page of CANORECO as well as what qualified voters should possessed.

Only registered in the master list of voters are the ones who can vote. Proxy voting will not be allowed on the upcoming election.