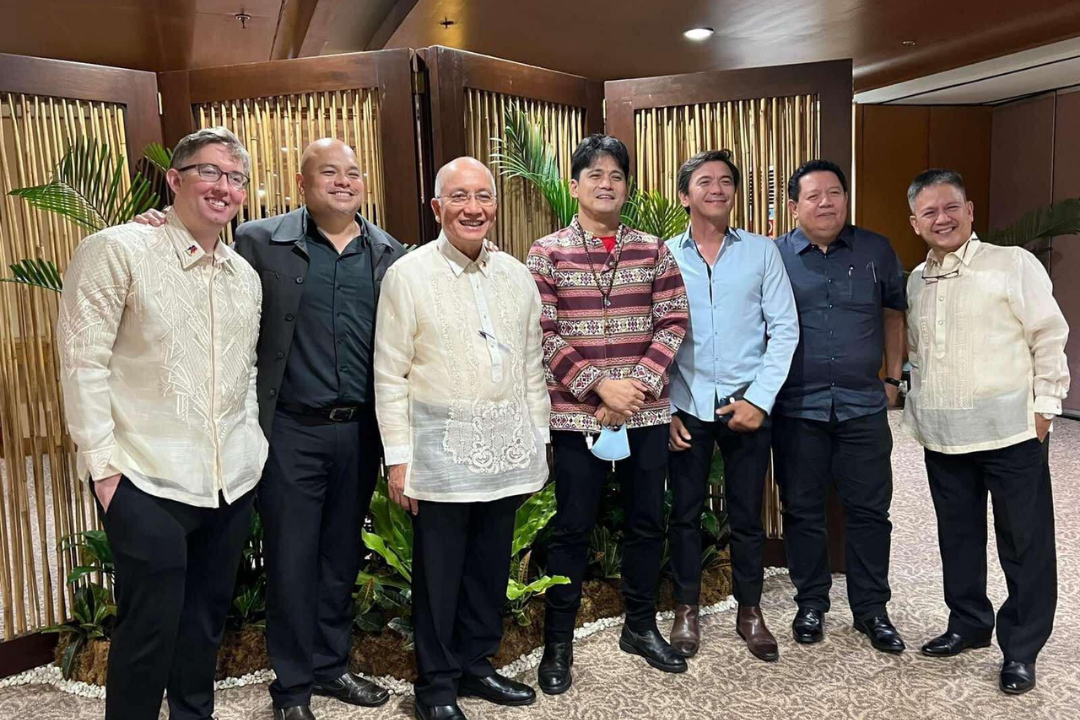 He also added that he his proud of his brother and he wishes him success as a public servant and as a lawmaker.

Robin Padilla, an actor-turned-politician, was among the 12 senators proclaimed by the Commission on Elections (Comelec), sitting as the National Board of Canvassers, on Wednesday.

Padilla garnered 26,612,434, the most numbers of votes among 63 candidates who ran for senator in the recent polls, based on the latest partial and official vote count by the Comelec-NVOC.