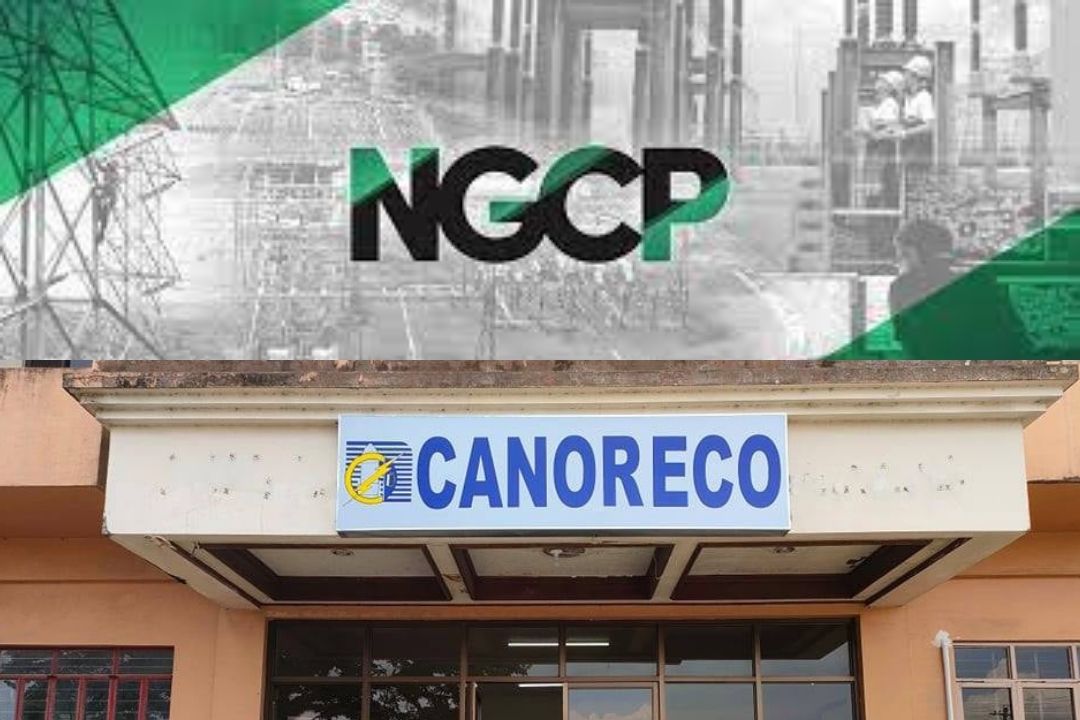 The Camarines Norte Electric Cooperative (CANORECO) announced in a radio program last Friday, that the National Grid Corporation of the Philippines (NGCP) will be having another increase of charge in the coming months.

The increase of charge is approved by the Energy Regulatory Commission according to CANORECO.

One of the reasons of increase of billing rates last April 2022 that is included in consumers bill in May 2022 billing is the increase of transmission charge because of higher ancillary service charge in NGCP’s billing.

The CANORECO management encourages and reminds the consumers to be wise and cost-efficient in electricity usage and consumption.

Relative to this, the Presidential Communications and Operations Office (PCOO) and Department of Energy (DOE) launched the Energy Efficiency and Conservation Information Campaign dubbed as ‘Enerhiyang Atin.”

This campaign aims to encourage Filipinos to have a wise way in electricity consumption in this time wherein prices of gasoline and other commodities continuously increases.