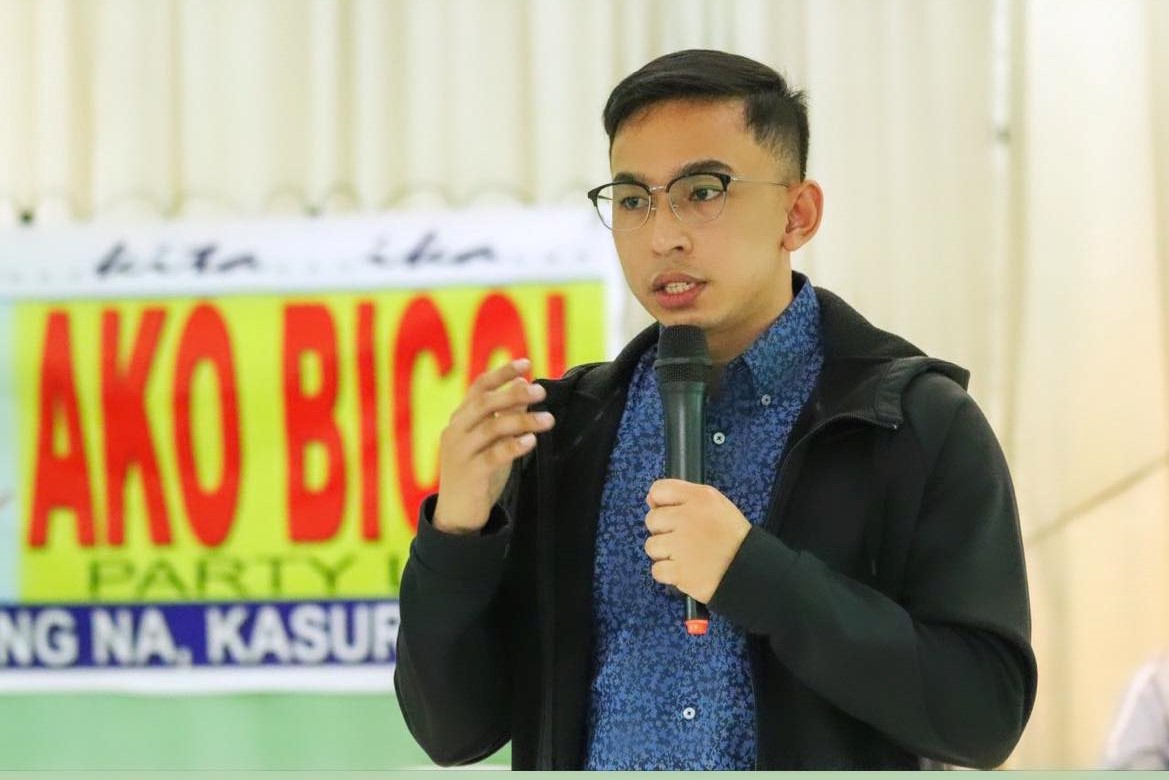 Ako Bicol Party-List Secretary-General and 2nd Nominee Atty. Jill Angelo Bongalon, assured that they will still receive the support of the Congress despite the loss in the presidential elections of Bicolana Vice President Leni Robredo.

Atty. Bongalon, along with AKB Founder and Chairman Elizaldy S. Co, 1st nominee will occupy two seats in the Congress following the result of the May 9, 2022, National and Local Elections. He said that the result of the presidential race will not affect AKB and its constituents since they have already elected officers of Party-List Coalition Inc., the biggest block in Congress wherein Co is the President.

AKB also is part of the Bicol block which means that they can ask the members of Congress to support their legislation.

AKB is also banking on the statement of Congressman Martin Romualdez, who is being eyed as Speaker of the House. Romualdez has an earlier commitment that party-list concerns will be one of his top priorities.

With the chairmanship of AKB Representative Co in the Party-List Coalition and the Bicol block, Bongalon is confident that their projects in the region will receive support from the members of the House of Representatives. He also hopes that other legislative agendas will get enough backing in Congress.

On the other hand, AKB’s commitment is to continue and establish various programs to respond to the different needs of various sectors. With Co’s chairmanship in the party-list coalition, they are assured of the speedy approval of the budget.

AKB also plans to tap other sectors that were not given priority in their previous programs. He also thanked the Bicolanos for their support in the recently concluded May 9 National and Local Elections especially in Camarines Norte wherein they garnered 67,003 votes, the highest among party list in the province.

Atty. Bongalon said that they will support the reformation and strengthening of the party-list system whenever there are proposed amendments. This is to ensure that accreditation should be scrutinized and advocacies are legitimate.AKB will also strengthen the monitoring of projects in the agencies and their implementation at the regional and provincial levels to avoid delay.