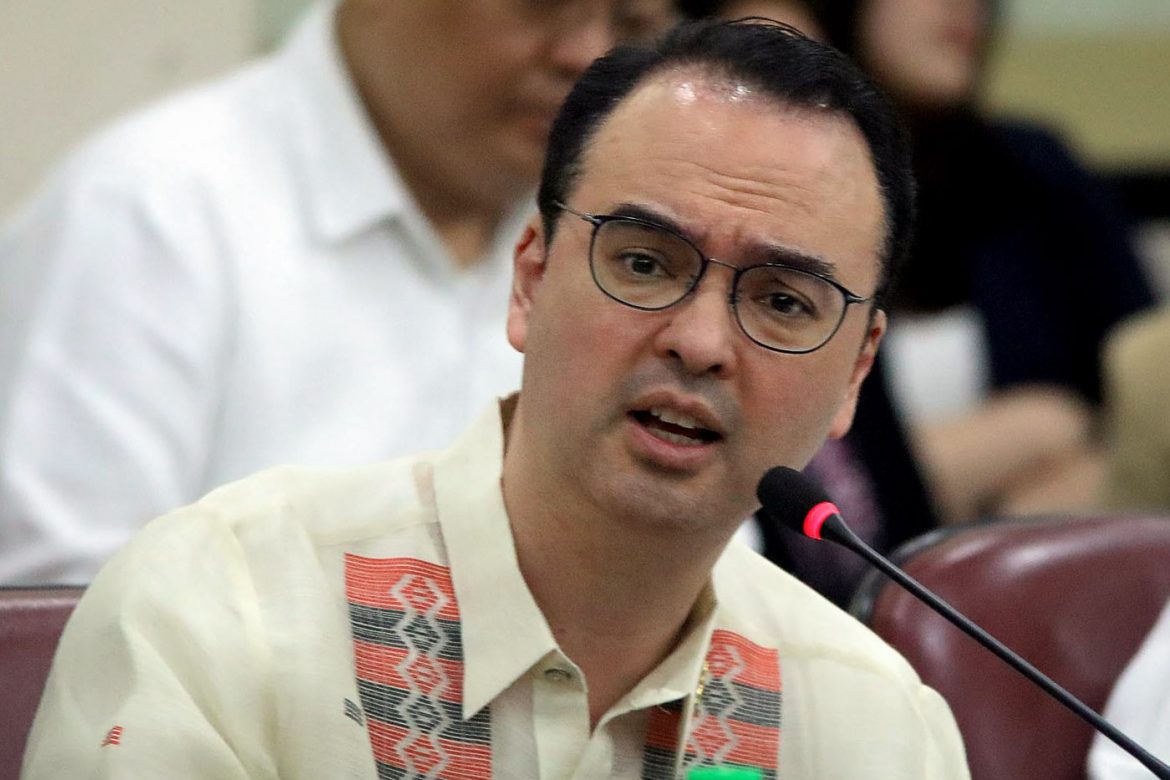 After a successful campaign as an independent candidate, Senator-elect Alan Peter said he will not change his position even as some colleagues have been trying to get him to support their bid for Senate President in the 19th Congress.

In an interview with reporters after his proclamation along with 11 other elected senators on May 18, 2022, Cayetano said certain lawmakers eyeing the Senate presidency have already asked for his support in order to establish a majority in the 24-member chamber.

“If I’m correct, none of them have the 13 or more right now [to create a majority]. And pare-pareho sagot ko sa kanila, ‘I’d like to remain independent,’” he said.

Cayetano, who had served as Senator from 2007 to 2017, said he is more concerned with having a “principled, independent Senate.”

“If [majority of the Senators]… will be part of this administration in a way na they feel that they should not fiscalize, then I cannot be part of that,” he said.

He also said he is choosing to observe first “the kind of Senate” each of them is trying to form.

“Is it the kind of Senate who will stand either as a bridge or as a wall with Malacañang – a bridge if maganda ang ginagawa, and wall kung tatamaan ang tao?” he said.

“If the members of the Senate – most of them – decide to have a principled, independent Senate, then I could be part of the Majority,” he added.

The lawmaker also said what he is wary of is a Senate characterized by “horse-trading of committees” or “currying favor with Malacañang.”

“It’s not about what you get; it’s more of what the Senate will give the people of this country,” he added.

The former Speaker said he will respect the Senators’ eventual choice but he will keep acting on his principles.