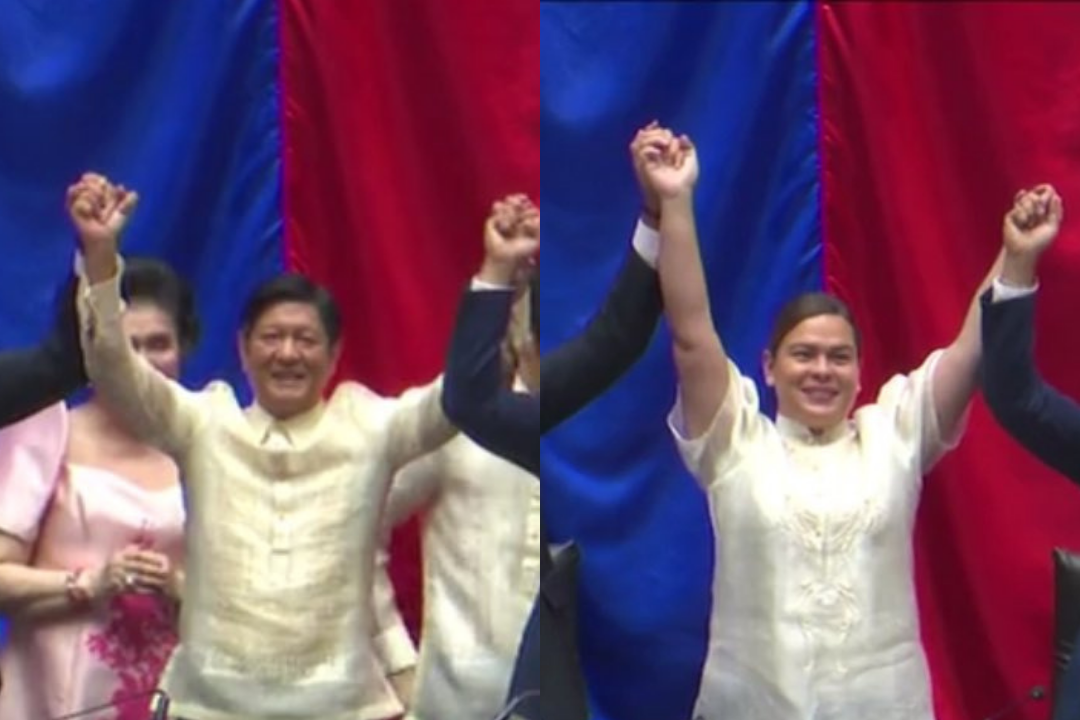 Former Senator Ferdinand “Bongbong” Marcos Jr. and Davao City Mayor Sara Duterte win the 2022 Presidential and Vice-Presidential Elections, the National Board of Canvassers have proclaimed at the House of Representatives today, May 25, 2022.

With all 171 out of 173 certificates of canvass (COCs) officially canvassed, Marcos and Duterte successfully established a landslide win by a commanding lead of 31,629,783 and 32,208,417 votes, becoming the first majority president and vice president in recent history.