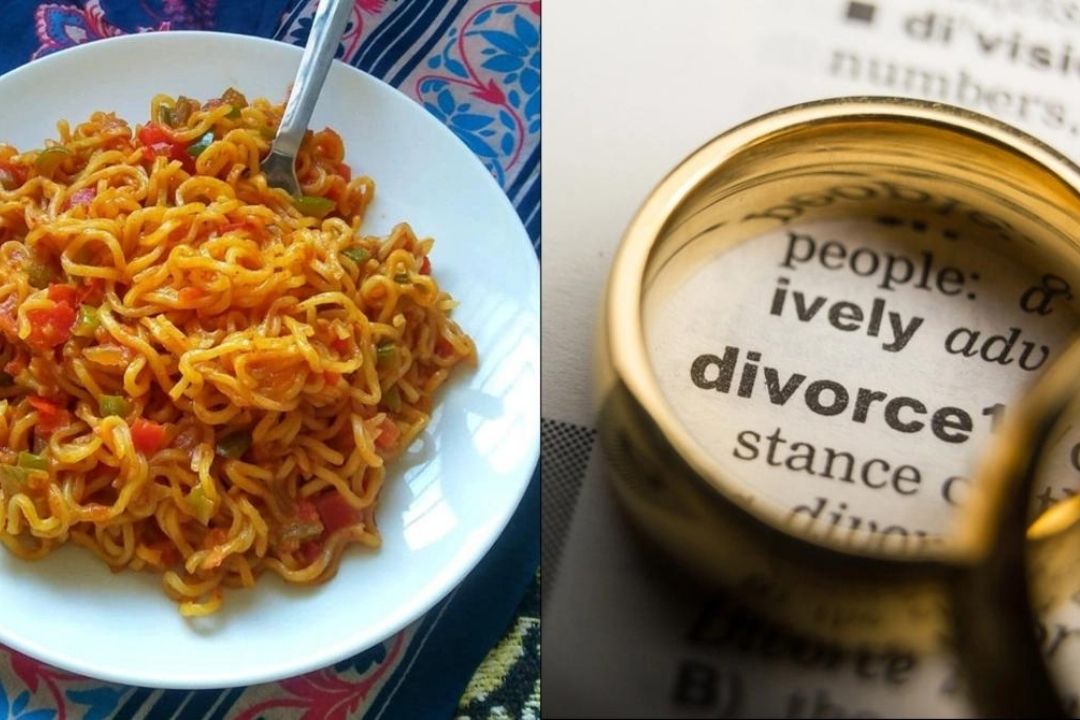 A man in the city of Ballari, India recently took to the divorce courts after becoming extremely fed-up of getting served Maggi instant noodles three times a day by his wife.

Judge ML Raghunath, who was talking about cases where couples filed for divorce for petty reasons, recalled what he dubs the “Maggi case”.

Now, what is this “Maggi case”, you might be wondering?

Well, according to Mr Raghunath, a man once filed for divorce after growing tired of his wife’s cooking.

Raghunath claimed that the wife did not know how to cook anything else apart from instant noodles, frustrating the husband.

The couple eventually was divorced through mutual consent.

The courts have received divorce cases for many unusual reasons, such as not putting salt on the plate correctly, wearing the wrong coloured wedding suit and not taking the wife out.

Some of the cases have even happened as soon as after the wedding ceremony ends.

“Divorce cases are increasing drastically over the years,” Raghunath said.

“Couples have to stay together for at least a year before seeking a divorce. If there was no such law, there would be divorce petitions filed directly from wedding halls.”

The court uses sentiments to reunite the couples Raghunath said, using the future of their children as a motivator.

Raghunath added that divorces happen more in the city than in rural areas as urban women are educated and financially-independent.