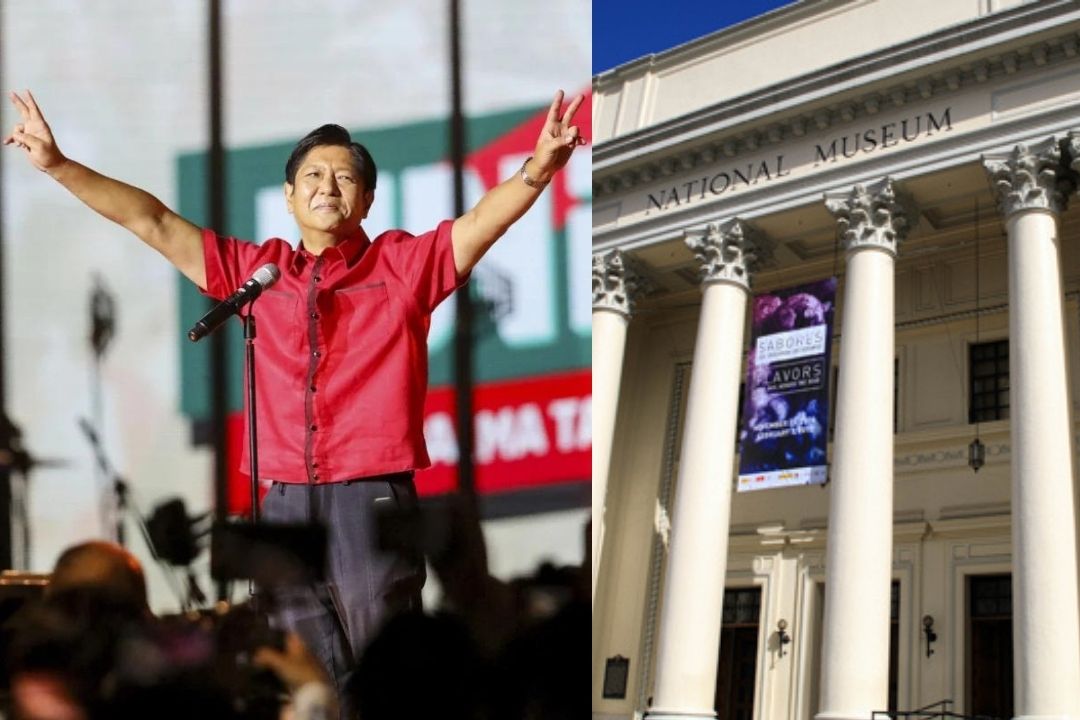 President-elect Ferdinand “Bongbong” Marcos Jr. will be inaugurated as the 17th president of the Philippines at the National Museum of Fine Arts in Manila on June 30.

Incoming Presidential Management Staff secretary Zenaida “Naida” Angping said that the area was found to be a “suitable venue” for the oath-taking following the inaugural committee’s ocular inspection.

“The National Museum of Philippines building and its surrounding areas match our requirements for President-elect Marcos’ inauguration.  Preparations are already in full swing to ensure that it will be ready by then,” Angping said in a statement.

The choice of the Nation Museum has been described as a sentimental one for Marcos as it used to be the Old Legislative Building. It used to House both the Senate and the House of Representatives.