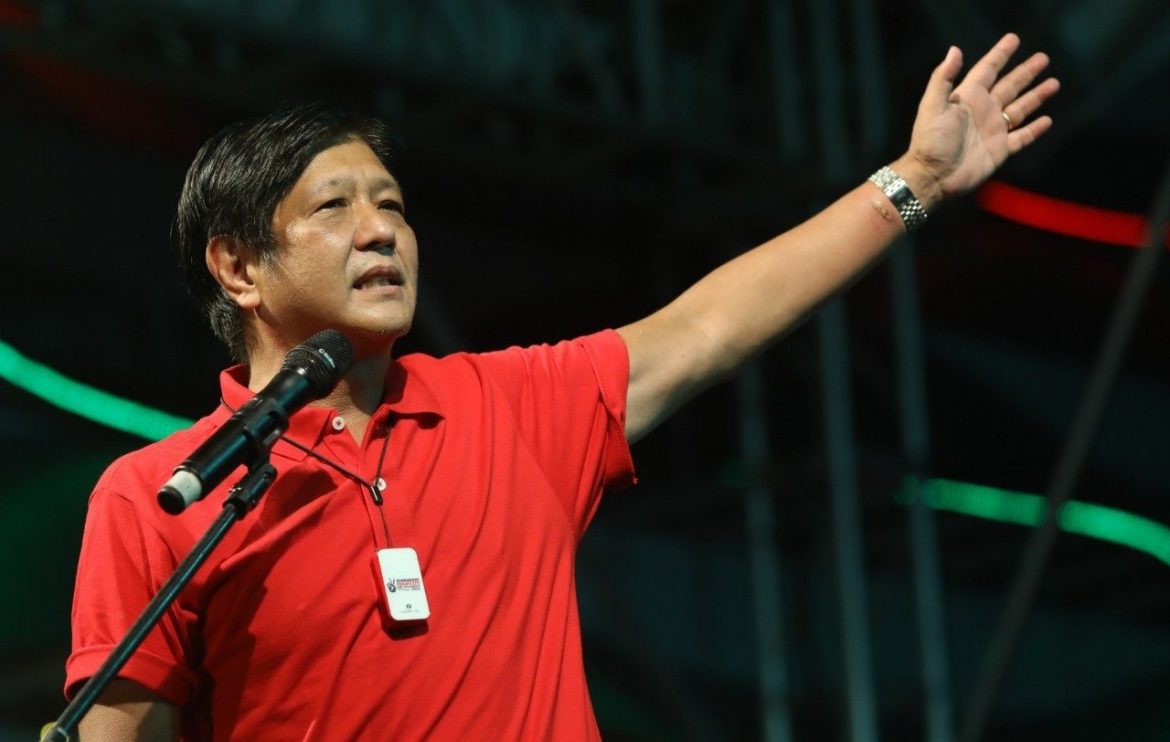 The Partido Federal ng Pilipinas submitted its statement of contributions and expenditures to the Commission on Elections (Comelec).

According to Atty. George Briones, PFP general counsel, the P272 million worth of expenses in the last presidential campaign was “well below the maximum expenditure of P337 million allowed by law for a national political party.”

The 400-page SOCE, filed with the Commission on Elections on Monday, was signed by PFP national treasurer Anton Lagdameo, who was picked by Marcos to be the Special Assistant to the President (SAP) under his administration.