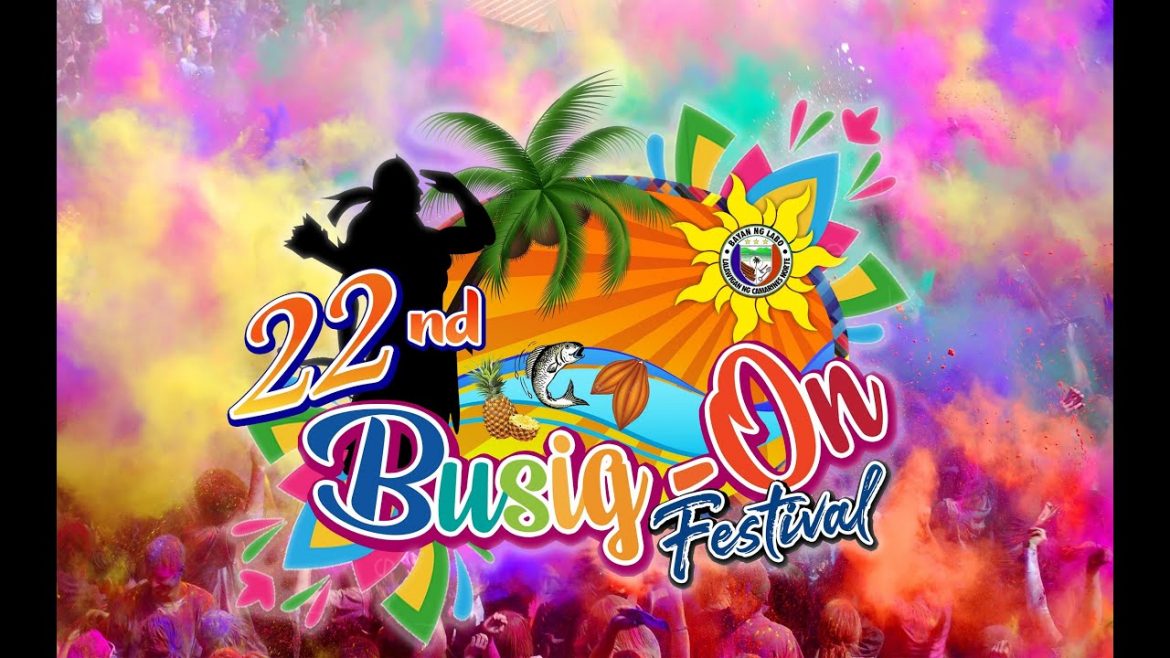 With the theme “Bayan ni Busig-on, Laging Handa sa Mapanghamong Panahon,” the 22nd edition of the Busig-On Festival in Labo that retells of an epic Bicolano Tale in Camarines Norte – is set to kick off on September 1, and will run until September 8.

This yearly event is produced through the Local Government of Labo led by Mayor Jojo Francisco and facilitated by the Labo Municipal Tourism Office.

Said festival also highlights the celebration of the 22nd founding anniversary of the town of Labo.

Busig-On Festival is celebrated every first week of the month of September that aims to showcase local products and tourism.