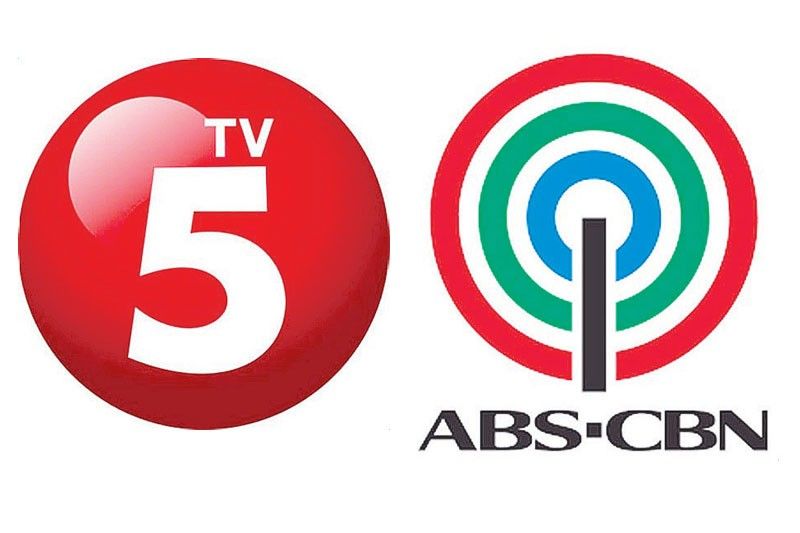 The two media enterprises earlier announced that they are pausing their closing preparations in order to respond to some critics.

The Albay solon underscored that “there is no merger of ABS-CBN and TV5, and ABS-CBN’s minority investment in TV5 does not result in the acquisition of control.”

He added that the viewing public awaits the democratization of the broadcast and television industry with the enhancement of competition resulting from the transaction.

According to Lagman, requiring TV5 and ABS-CBN to seek prior approval by the National Telecommunications Commission (NTC), the Philippine Competition Commission (PCC), and/or the Congress of the Philippines before consummating their lawful transaction is not only a violation of the right to contract but is a prior restraint on press freedom and free speech.

Lagman cited the ruling of the Supreme Court in Chavez vs. Gonzalez where it held that press freedom “is the instrument by which citizens keep their government informed of their needs, their aspirations and their grievances. It is the sharpest weapon in the fight to keep the government responsible and efficient. Without a vigilant press, the mistakes of every administration would go uncorrected and its abuses unexposed”.